How People Get Burned – and Who Can Be Held Accountable 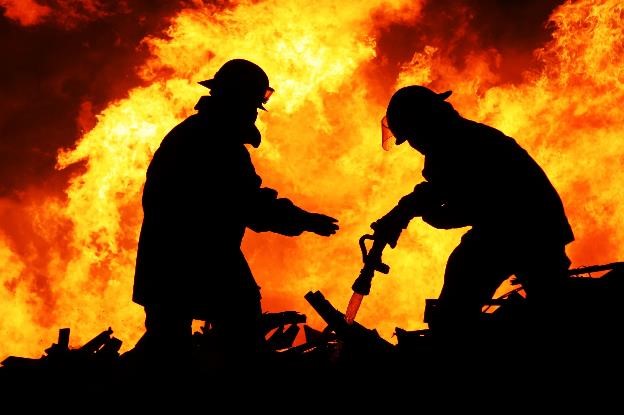 Fires are serious business. Not only can they rack up lots of expenses related to property damage, they can cause severe burns, injuries – even death.

You’ve probably heard about the tragic London fire by now. Grenfell Tower – a 24-story public housing apartment building in the North Kensington section of West London – was destroyed by an early morning fire recently, killing at least 79 people according to news reports.

The fire is being called one London’s worst building fires in years. The commissioner of the London Fire Brigade, Dany Cotton, said, “In my 29 years of being a firefighter, I have never, ever seen anything of this scale.”

The residents of the 120 apartments in the tower say they have complained about fire hazards and inattention to the building for years. In 2013, residents experienced a number of scary power surges caused by faulty wiring. The building then underwent a lengthy renovation, which was completed in 2016 and included adding insulated aluminum cladding to the exterior. Experts say that this type of cladding has caused other high-rise fires in China and the United Arab Emirates.

The fire is devastating for everyone involved, especially those who lost loved ones and who are now displaced from their home. Apartment fires are not the only way that people can get burned, though. While the London incident is being thoroughly investigated, we want to take the time to talk about common ways that people suffer burn injuries and who might be liable if those burns are due to negligence.

We encounter numerous things every day that could potentially cause burns. The most common causes of burns include: 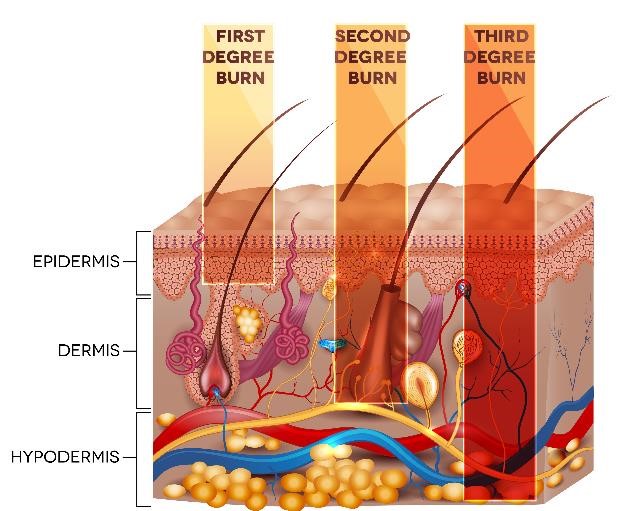 There are three main types of burns named for their degree and severity of the burn injury.

Fourth-degree burns also exist. These types of burns are third-degree burns that go beyond the skin and into tendons and even bones.

The type of burn, however, isn’t based on the source of the burn. Depending on how hot the source is and how long it stays in contact with your skin, you can get first-, second-, or third-degree burns from any source.

First- and second-degree burns can often be treated at home unless the burn covers a large area on your face, hands, feet, groin, or buttocks. You should seek immediate emergency medical treatment for third-degree burns.

Is Someone Liable for My Burn?

Depending on the results of the London fire investigation, the residents of Grenfell Tower might be able to sue due to someone else’s negligence for burn injuries, wrongful death, and a variety of other reasons.

If you were burned due to someone else’s negligence, you might also be able to sue for physical and emotional pain and suffering for the burn injuries you sustained. The only way you’ll know if you’re entitled to compensation, though, is to contact an experienced New York City personal injury attorney. 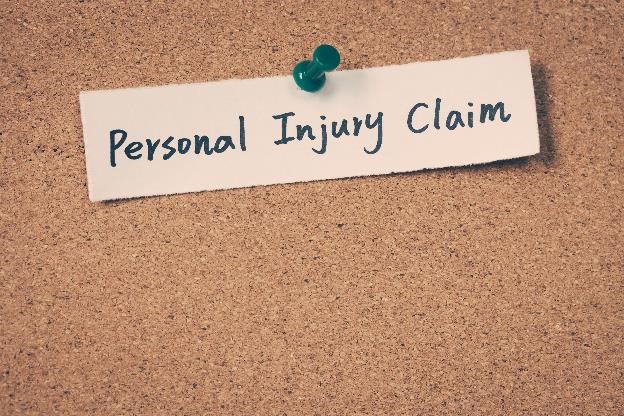 A qualified attorney with proven results will investigate your incident to determine if someone else was at fault and then fight for your rights to get justice against those who have harmed you.