Who Might Be Negligent In New York Truck Accidents 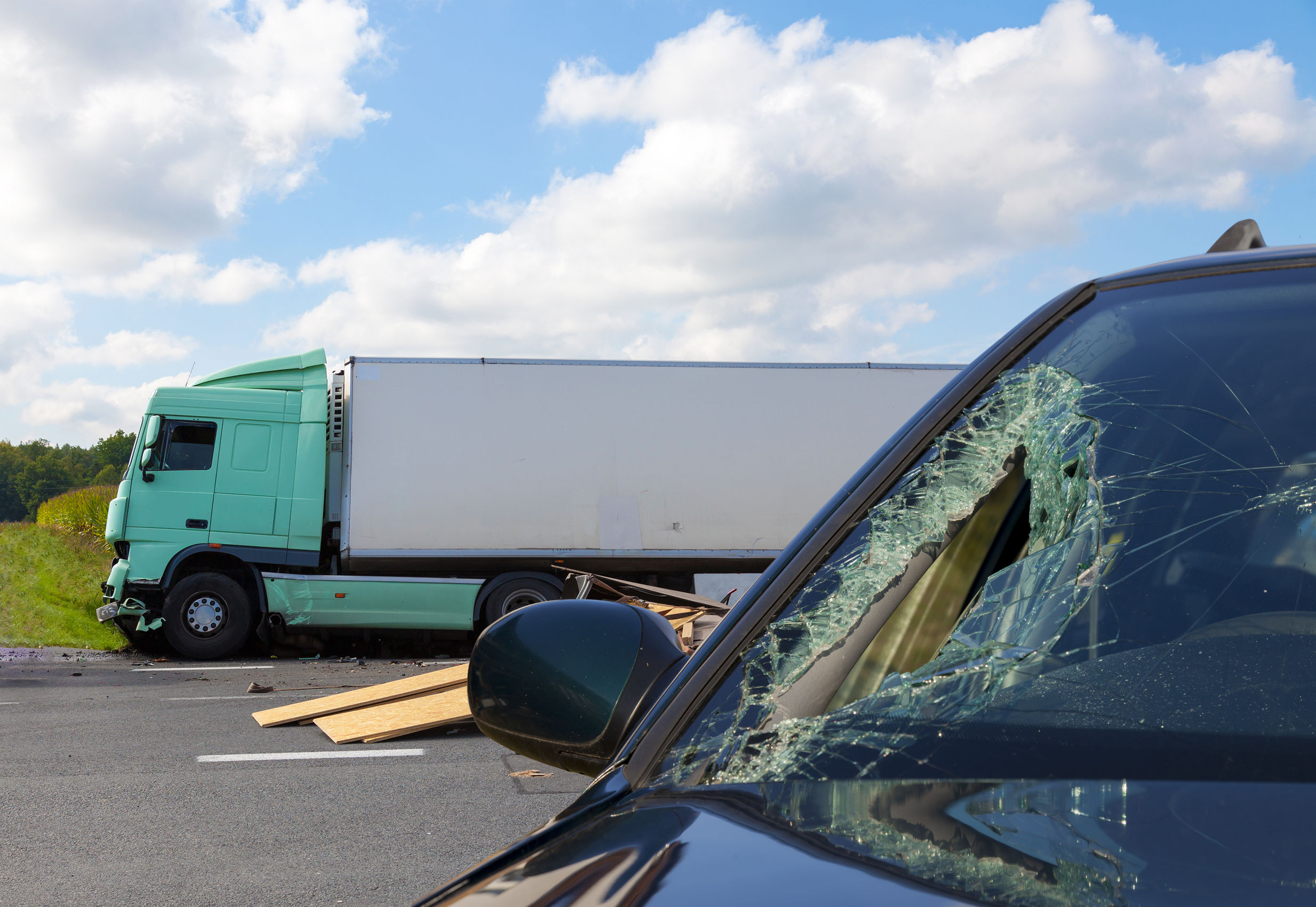 In 2014, comedian Tracy Morgan was critically injured in an accident with a big rig. His friend James McNair, a fellow comedian known as Jimmy Mack, was killed, and eight others were hurt in the accident on the New Jersey Turnpike.

How did it happen?

Allegedly, the driver of an 18-wheeler for Walmart had been on duty for almost 13.5 hours, which was near the maximum of the 14-hour federal limit. Though work zone signs were posted about a mile ahead of the crash site, the driver apparently ignored them. A half-mile from the warning signs, the speed dropped from 65 mph to 45 mph, but he may have also ignored the change. The driver then collided with a vehicle in which Morgan was a passenger when that car was moving at less than 10 mph due to road construction.

According to a report by the National Transportation Safety Board, the driver should have been able to stop before the collision if he had obeyed the 45 mph speed limit. However, he had been awake for 28 consecutive hours at the time of the crash since he had driven his own vehicle for 12 hours prior to picking up the truck.

The 18-wheeler was equipped with a collision detection system, but the NTSB could not prove that it issued a warning to the driver prior to the crash. The board said that the system did not store enough data to bear proof and suggested that future systems be manufactured to store more data.

Unfortunately, this wasn’t an isolated incident. Accidents like these happen fairly regularly in New York and deciding who is responsible can be complicated because there are several parties who could potentially be at fault.

If you are involved in a crash with a big rig, it’s important to seek legal counsel as soon as possible to determine the liable parties. Here are several possibilities that may come into play in court.

The owner of the tractor trailer. Current federal law states that any company that owns a trucking permit is responsible for all accidents that involve a truck with the company’s name displayed on the truck. Whether the driver is an employee or subcontractor, the law applies. 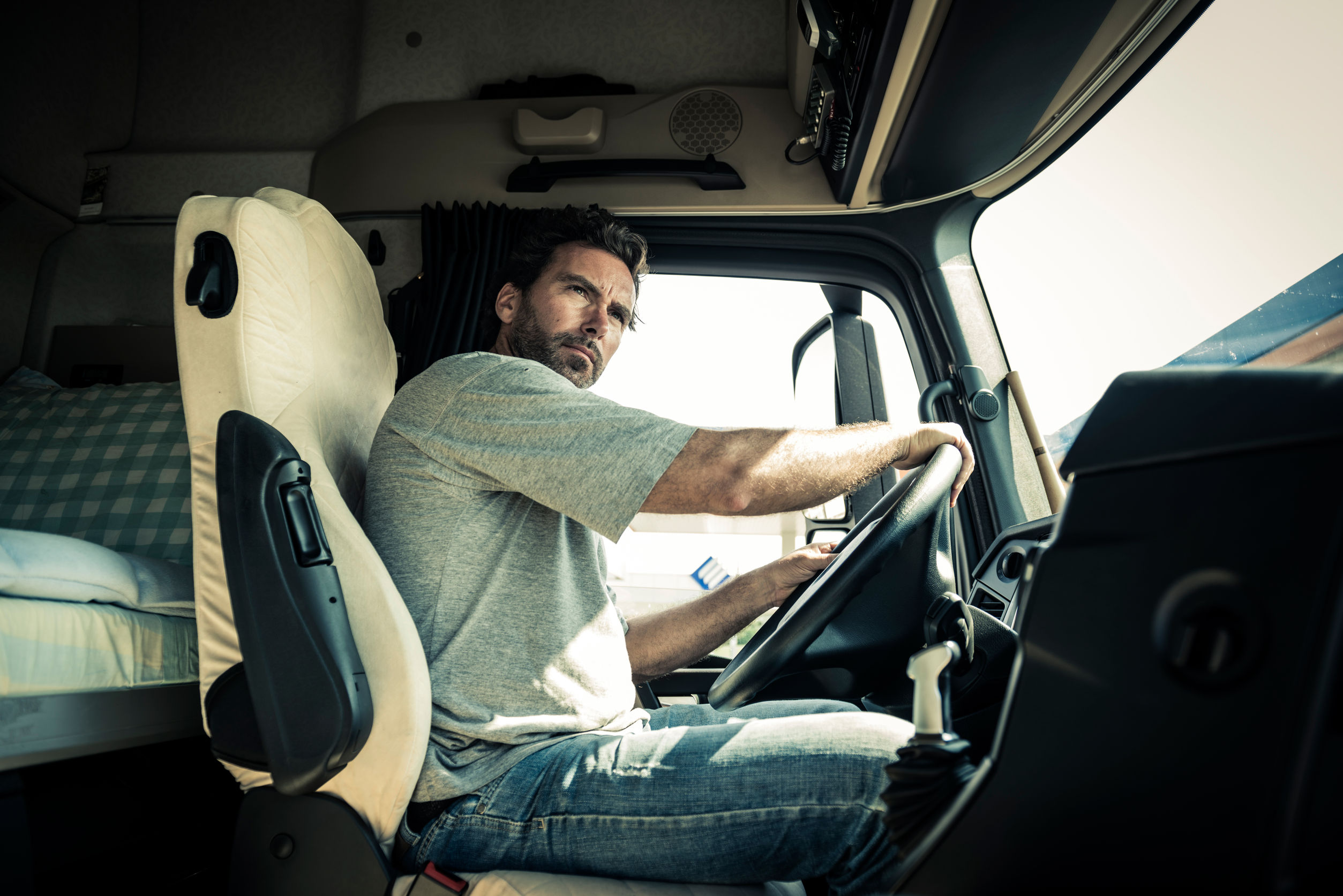 The driver of the tractor trailer. The Federal Motor Carrier Safety Administration found that driver error is the main reason for 88 percent of crashes. This is true even when considering other factors such as weather, road conditions, and vehicle problems.

Sleep deprivation is the top reason for driver error. Drivers may also be held liable for drug use (both prescription and over-the-counter), inattention, speeding, and route unfamiliarity.

The entity that paid to have the cargo transported. If the cargo causes harm as it comes out of the trailer in a crash, the company who paid for the cargo’s transport may be held liable for misloading.

The entity that contracted the tractor trailer to transport the cargo. This entity may be held liable if damages occur from cargo leaving the truck upon impact.

The entity that coordinated the tractor trailer’s route and load. If the route and load played a role in the crash, this entity may be held responsible. 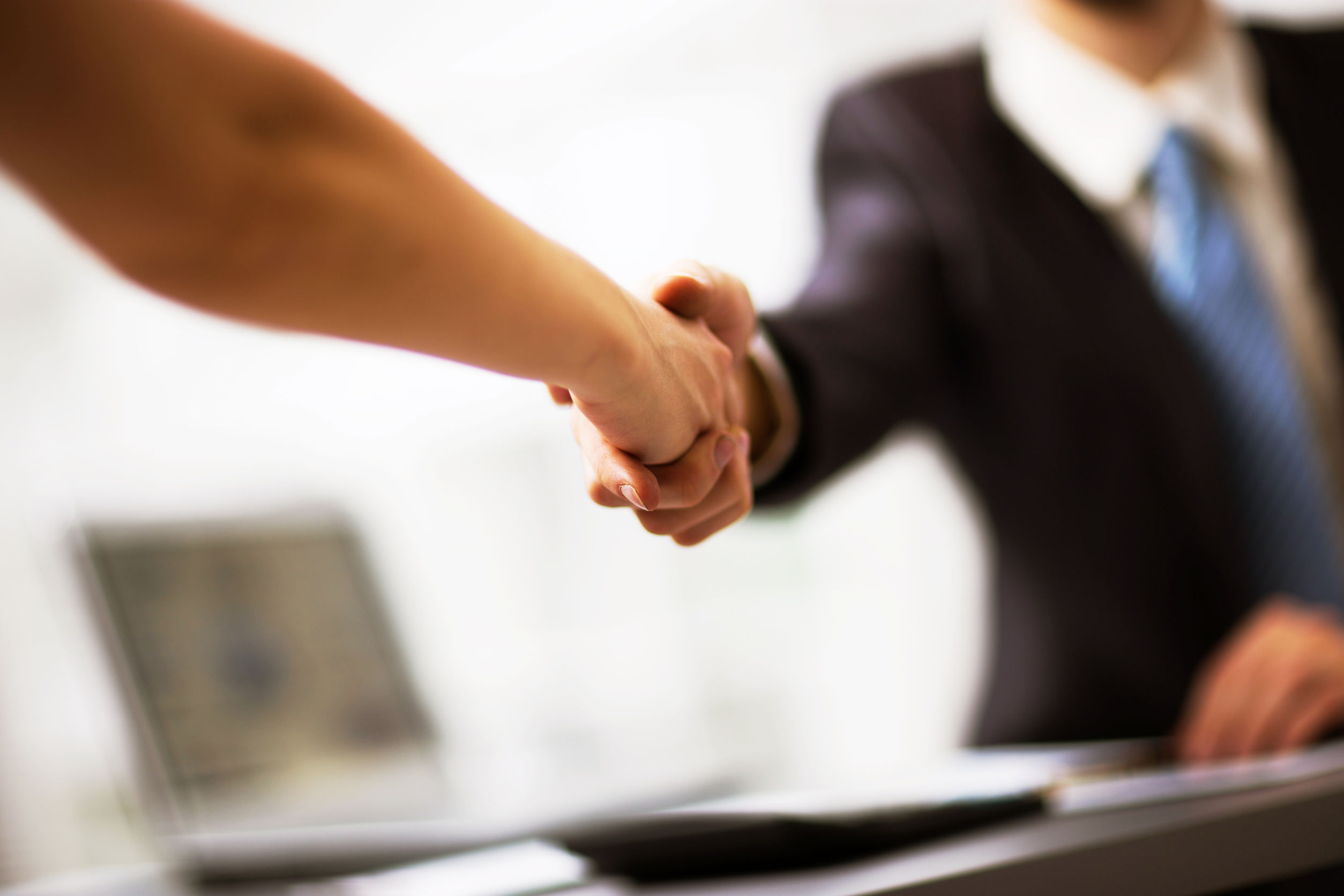 If more than one of these entities is held liable for damages, they may fight over who will pay compensation and/or how much each of them is responsible for. This can cause long delays in resolution, and only an experienced truck accident attorney is qualified to navigate these challenges with you.

If you have been involved in a crash with a big rig, you need legal counsel to ensure your rights are protected. Investigations may take place, and several parties may be involved, so the case can take a long time to settle. An attorney experienced in similar cases can help you sift through the process and prove negligence. Reach out today to get the legal expertise you need.