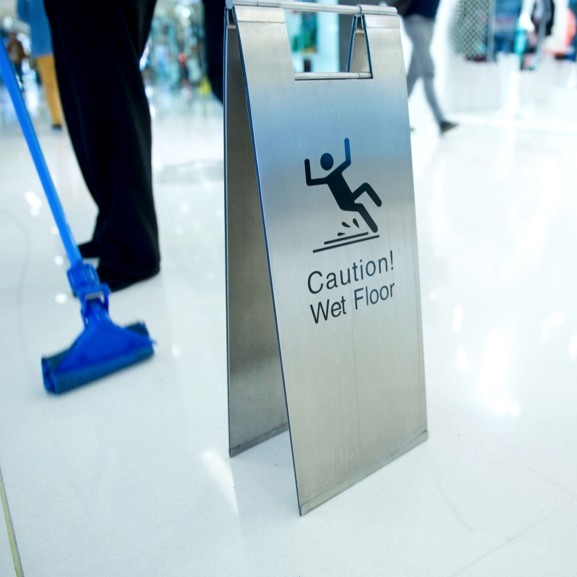 Every now and again, you see headlines about people who win millions of dollars in damages after a slip and fall.  Just this past June, an appeals court ordered that a $16 million dollar jury verdict be reduced to $5 million dollars (or the case would be re-tried) after a New York woman was seriously injured after slipping and falling in a subway station.

If you have never suffered a serious slip and fall yourself or know anyone who has, these headlines about millions of dollars for a slip and fall may seem strange to you.

When you look deeper into these cases, however, you may change your tune. The woman who filed the lawsuit was a 71-year old Bronx grandmother.  When she fell down the stairs of the Graham Avenue L train station, she sustained a traumatic brain injury and a post-traumatic seizure disorder.

Think about the catastrophe of a lifetime of seizure disorder, brain damage and loss of enjoyment of life forever.  After considering that, $5 million may seem like   appropriate compensation.

The reality of slip and fall lawsuits is that a seemingly simple fall can lead to serious injuries.

Knee and Shoulder Tears – Many slip and fall injuries result in tears to parts of the knees and shoulders.  Surgeries are often the treatment to repair the tears.  These injuries for slip and falls can result in permanent injuries, lost wages and inability to participate in physical activities. 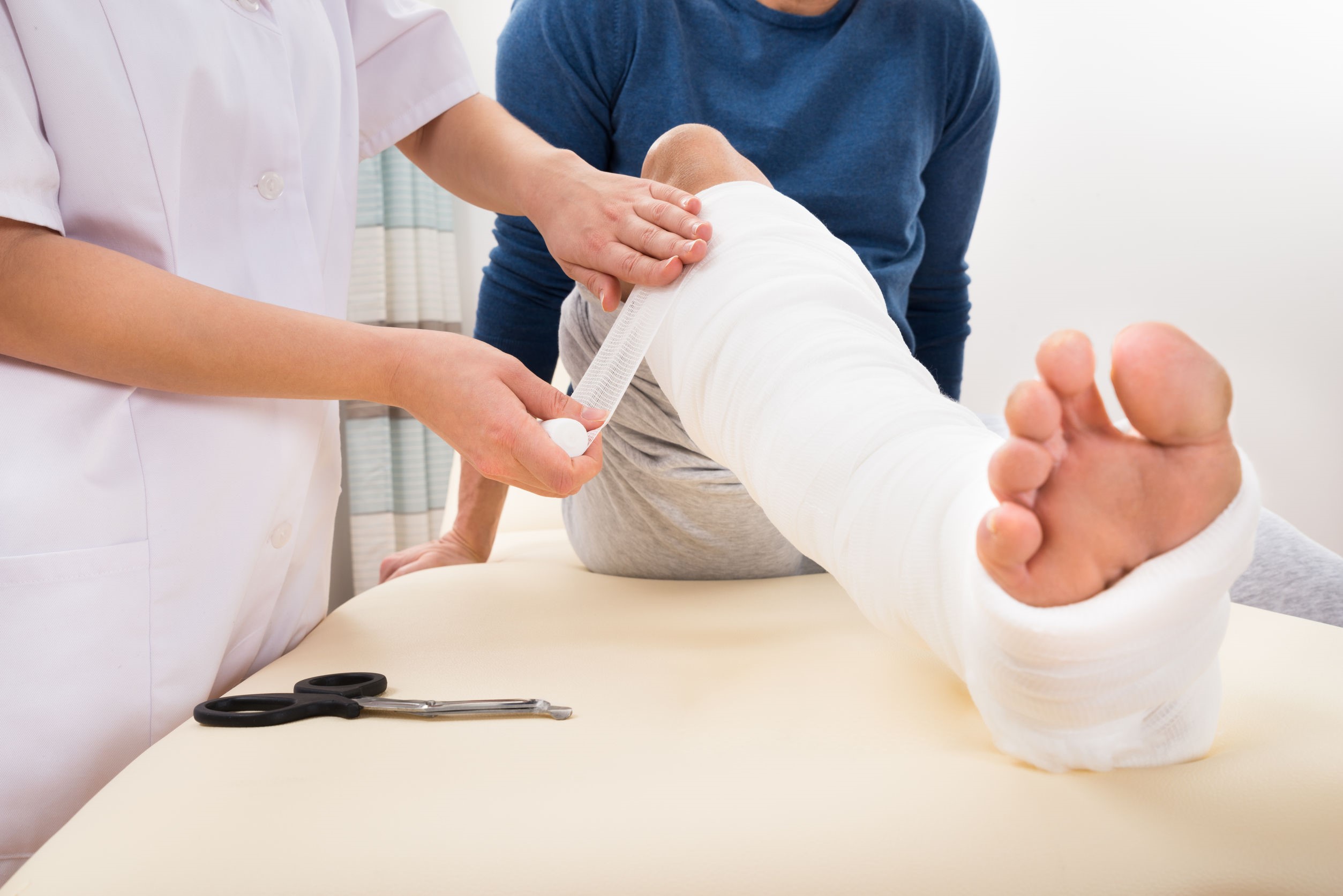 Fractures – If your bones take on the impact of your fall, you could face a fracture. While slip and fall injuries have caused many different types of fractures, hip fractures tend to be the most serious, especially in the elderly.  Hip fractures can lead to death due to complications in some elderly people and are some of the most debilitating fractures.  A majority of elderly adults cannot live independently or work after a hip fracture.  The costs of elder care and loss of independence may be considered in a slip and fall lawsuit.

Paralysis – Landing on the spinal cord can put you in a very serious situation.  Spinal cord injuries can wreak havoc on your nervous system, and can lead to paralysis.  If your lower back is affected by your slip and fall, you may face consequences from mild symptoms up to catastrophic paralysis of the lower limbs. If you are seriously injured on certain parts of the spinal cord, you could become quadriplegic.  Disabling slip and fall injuries can lead to permanent  pain and suffering as well as astronomical medical bills.

Traumatic Brain Injury – Landing on your head can also be very serious.  Your head could slam onto the ground from a standing position due to the suddenness of an unexpected fall.  Victims may suffer from a concussion or even a traumatic brain injury.  Traumatic brain injuries can have lifelong effects.

Death – Some of these accidents are fatal.  Many people die each year from slip and fall accidents.  Some are elderly people, but not always.  A death from a slip and fall may result in a wrongful death lawsuit that covers loss of economic support, loss of parental guidance and conscious pain and suffering leading up to death.

Taking Action after a Slip and Fall 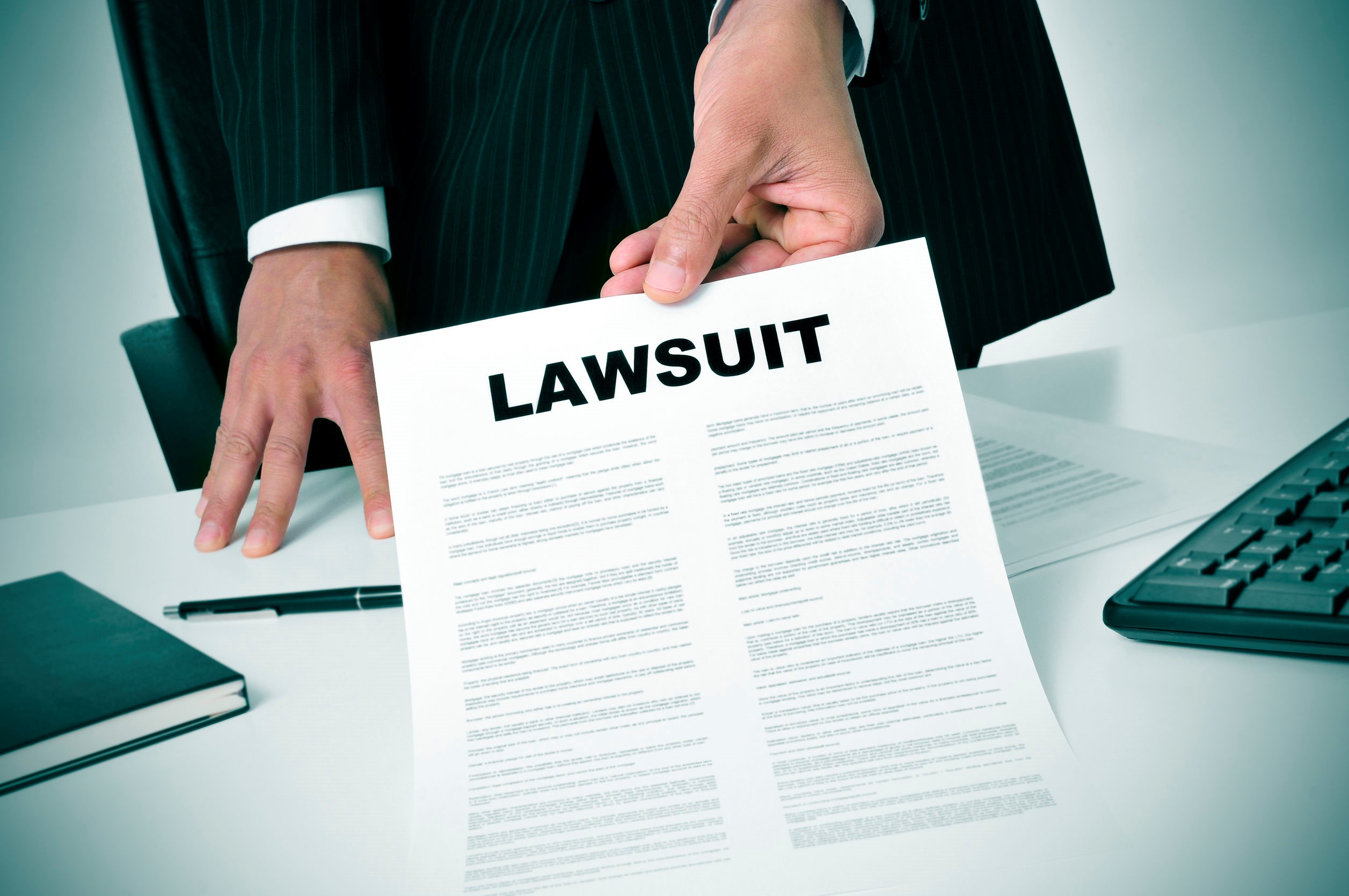 If you sustain serious injuries from a slip and fall and a negligent building owner, tenant, maintenance company or another responsible company or individual caused the fall, you deserve to take action and seek compensation.  Slip and fall accidents are referred to as a premises liability case and are one of the most common types of personal injury cases.  The suit is usually brought against the owner, tenant, managing agent, repair company, contractor or other responsible company or entity of the premises accountable for the damage that was done to the victim.

For example, if a victim slipped and fell on spilled juice at a grocery store that was on the floor for some time and wasn’t cleaned up, the suit would be for negligence in not keeping the floor safe for shoppers.  If the employees had cleaned up the spill, then the injured victim would not have suffered a slip and fall and would not be seeking financial damages today.

These cases are brought to can get you the compensation that you need, but they are rarely cut and dry.  In the above example, the injured party may not win the case if he/she cannot prove that the store employees were aware or should have reasonably been aware of the spill.

If you have been injured by a slip and fall, and would like to file a lawsuit and get compensation for your injuries, talk to a New York personal injury lawyer today.