What If I Get Hurt in an Accident with an Uber or Lyft in NYC? 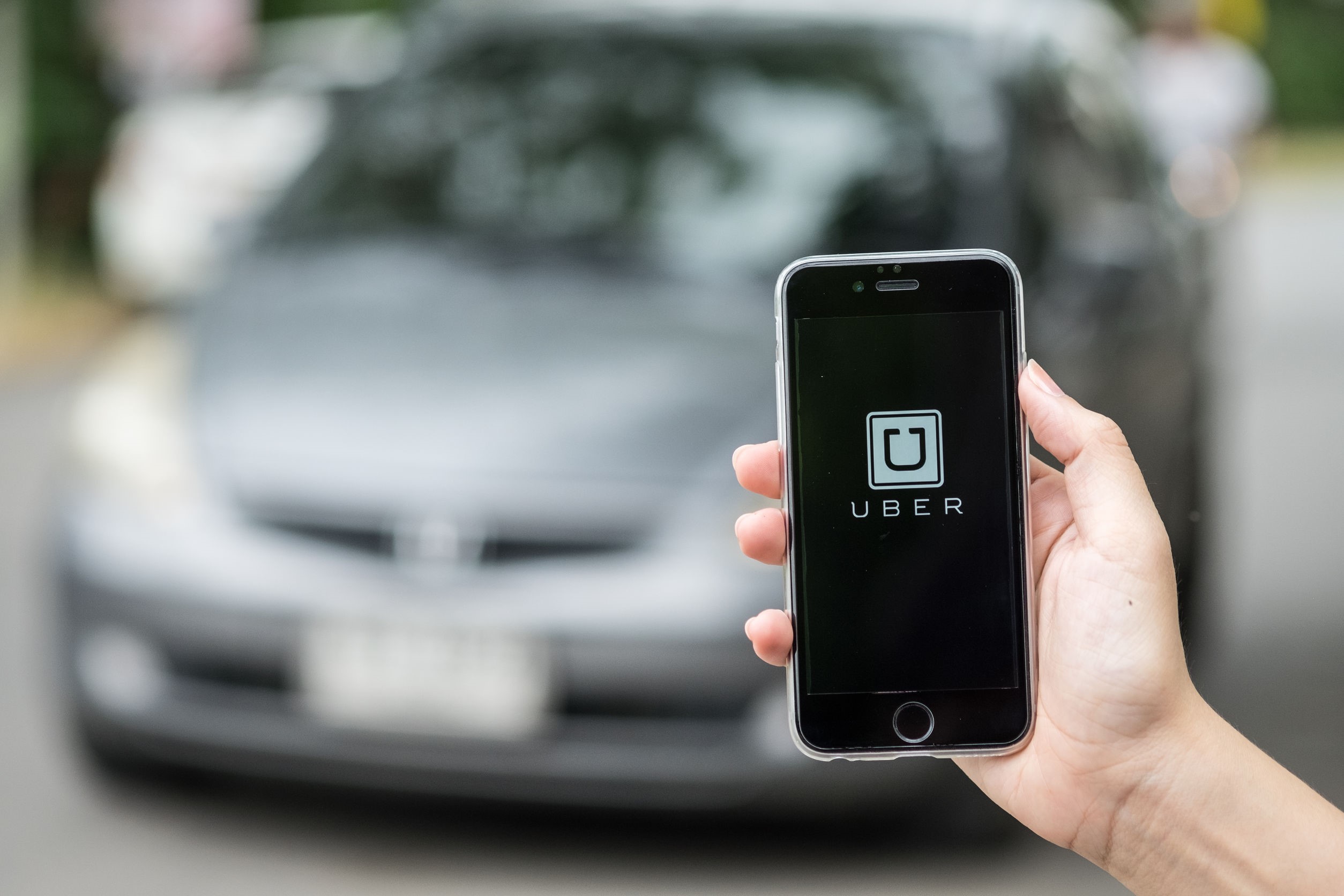 Whether parking is too expensive, you’re going out for a night of drinking, or you just don’t want to take the subway, there are lots of reasons to be thankful for rideshare apps like Uber and Lyft.

However, even though consumers have quickly made these apps household names, the logistics of how Uber, Lyft, and other rideshare apps work as transportation businesses are still being worked out. Cities have specific guidelines for taxi and limousine drivers that Lyft and Uber were able to avoid as they were gaining popularity. Now, New York Uber and Lyft drivers need to obtain a TLC license, but there are still some a number of complications. One of the biggest ones? The issue of insurance and what happens when a rideshare vehicle is involved in an accident.

On New Year’s Eve in 2013, a 6-year old pedestrian was killed by an Uber driver who was between fares. The lawsuit that ensued led to Uber creating a $1 million insurance policy that promised riders that they would be covered in case of an accident. Lyft quickly followed suit with a similar insurance policy.

Uber’s $1 million promise is nice, but there are still many questions surrounding what happens if you are involved in a rideshare auto accident. When does this insurance apply? What options do rideshare drivers have if they are in an accident between rides? What exactly does the insurance cover? How does New York’s no-fault insurance play in to the proceedings?

Below, we’re going to try to answer some of these questions. 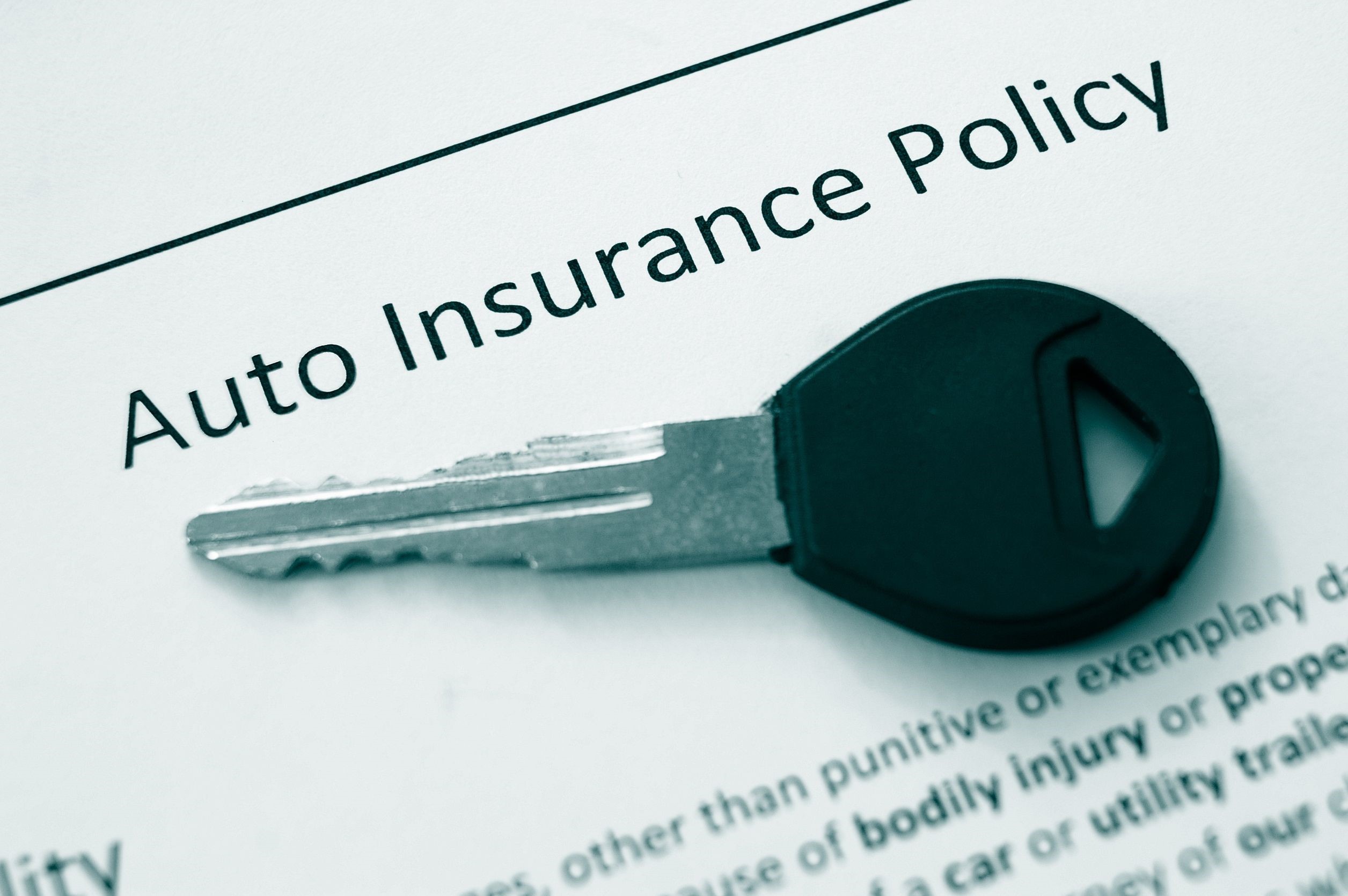 If you are a driver, passenger, cyclist, or pedestrian who suffers medical or economic damages due to an auto accident in New York, you qualify to receive up to $50,000 in medical bills/lost wages compensation through our state’s no-fault laws.

These laws, however, do not cover things such as pain and suffering. That requires you to file a separate bodily injury claim.

In order to receive either type of compensation, you will need to file a claim and battle insurers.

Who pays? It depends on whether you were a driver, passenger or pedestrian.

Before you sign on to be an Uber driver in New York, you will have to get a specific TLC license as well as commercial insurance. Uber and Lyft drivers are independent contractors so it is important for drivers to be transparent with their insurance coverage and know what will be covered in case of an accident while driving for Uber or Lyft.

If the driver is on the way to pick up a passenger, they may need to use their personal insurance policy first though Uber does offers additional contingent liability coverage.

Lyft claims that it goes even further, offering an insurance policy if the driver has the app open but hasn’t yet matched with a passenger.

If an Uber driver is carrying passengers or a Lyft driver has accepted a ride, the $1 million insurance policy allegedly applies. Lyft drivers, however, still have to make a claim with their own personal insurance coverage before relying on the company’s $1 million coverage.

All of the above is subject to legal interpretation and is not at all black and white.

Since the passenger is already in the car, the $1 million insurance coverage may apply. Even if you are comfortable with the coverage that you are offered, you should still treat the accident like any other. Get pictures of the damage and gather any witness testimony from pedestrians or drivers who saw the accident happen. Collect the names and license plate numbers of any involved drivers as well – including yours. You may be called as a witness to the case, so be ready to share your version of what happened.

If you are hit by a rideshare driver while walking, you may have to rely on the three-tier insurance structure of the company. Depending on the driver’s status, you may be able to file a claim with Uber or with the driver’s personal insurance.

As with passengers, it is crucial to get all of the important information about the car, the driver, and anything that could help you prove the driver’s negligence if you need to go to court.  As stated above, there may  be varying legal interpretations and it is not at all black and white.

If You Have Been Involved in an Auto Accident 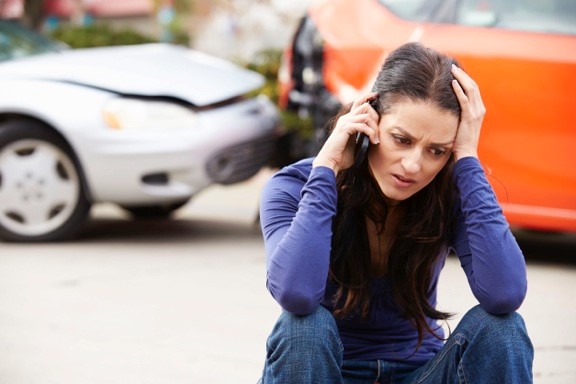 Before you hitch a ride with an Uber or Lyft, know what you are getting yourself into. Be aware when you are riding as a passenger and hold drivers accountable for adhering to the rules of the road.

Even though Uber and Lyft allegedly promise compensation after an accident, initially trying to get the money from these companies is not at all as easy as it seems and every situation is different. The interpretation of the law is usually a gray area.  If you are in an auto accident and need guidance filing your claim and dealing with the insurance companies, reach out to a New York personal injury lawyer.